There are surprising similarities between the way mammals and flies eat, a new study has claimed. 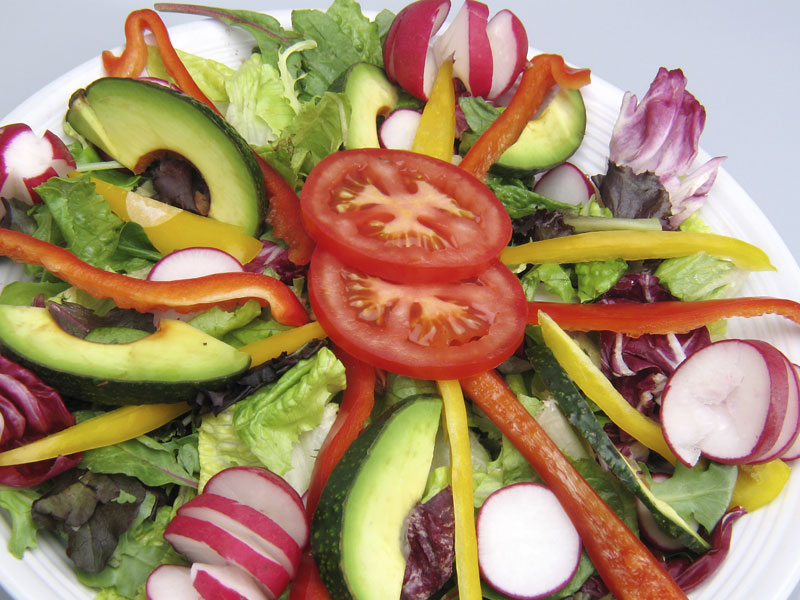 What and how we eat is a crucial determinant of health and wellbeing. Model organisms such as fruit flies have provided crucial insights into how our brain decides what and how much to eat. But until now it was not clear how similar eating was in fruit flies and mammals (vertebrates).
In a paper published today (Itskov et. al 2014) in the scientific journal Nature Communications, scientists from the Champalimaud Neuroscience Programme, Lisbon, Portugal, in collaboration with the University of Washington, Seattle, offer new insights into the way flies eat. "The fruit fly is a highly valuable animal model, but they are very small hence monitoring the fine details of their behaviour, such as how they eat, has been a challenge for many years" - says Carlos Ribeiro, the Principal investigator of the Behaviour and Metabolism lab at the Champalimaud Neuroscience Programme. Inspired by the technology, which is used in touch screens to detect touch, the researchers developed the flyPAD (fly Proboscis and Activity Detector) - a highly sensitive method to monitor the feeding of flies. "The technique is based on the same technology, used in devices such as iPads" - says Carlos Ribeiro. "Each time the fly touches the food, we are able to detect it, allowing us to follow the details of feeding in high resolution and real time." "We found that flies ate by rhythmically extending their proboscis (eating organ) in a highly stereotyped fashion. When they are hungry they do not change the rhythm of feeding but instead alter how long they wait to take the next bite. This means, that flies change different aspects of their behaviour depending on how hungry they are. Furthermore, the way flies adapt to starvation is similar to how mammals do it" - says Carlos Ribeiro. To complement the flyPAD technology the researchers also developed another method, which allows them to detect when the food reaches the nervous system. "We decided to use light" - says Pavel Itskov, a postdoctoral researcher in the Behaviour and Metabolism lab. "We took a protein from the firefly, the one that makes the firefly shine at night, and expressed it in the brain of the fruit flies. We then fed them with a substance that activates that protein. This way, we could make sure that the amount and the timing of flashes from the brain are related to food intake and the kinetics of the nutrient absorption." The results were striking. "Not only did it confirm that the motor programme we have found leads to food intake, it also showed us that the food reaches the nervous system extremely fast, in as little as 20 seconds " - says Pavel Itskov. For Carlos Ribeiro, "The next step is to use these methods to understand how the brain regulates food intake. We will search for the neurons and genes that control feeding in the fly. Given that the regulation of this behaviour seems to be similar in flies and vertebrates, there is the fascinating possibility that it is controlled by similar neuronal circuits and genes. This work will bring us closer to understanding how we choose what and how much to eat."
Source:Nature Communications,
www.ayushdarpan.com Dr Navin Joshi at NPAFc पर 18:48