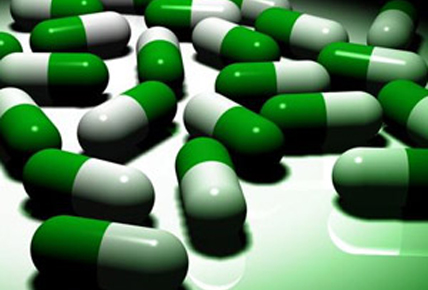 A pill that could help people lose weight, avoid diabetes and even hold off the effects of old age is being created by a team of researchers.
The pill being developed by the team from Aston University in Birmingham is based on the discovery of a hormone released after exercise, which can reprogramme fat cells to burn energy instead of storing it, the Daily express reported.

Researchers have found that the hormone, known as Irisin, can "predict" how quickly someone is ageing.

Irisin is naturally present in the body and it helps increase the metabolic rate, that could in turn help cut obesity and stop -people getting type 2 diabetes.
Source:University in Birmingham
www.ayushdarpan.com Dr Navin Joshi at NPAFc पर 20:29